What is the colon?

The colon is also known as the large bowel and is approximately 150 cm long and connects the small bowel to the anus. The main function of the colon is to absorb water from the bowel motions and the rectum functions to store the more concentrated stool ready for evacuation. Bowel habits can be variable and healthy bowel habits can vary from opening bowels every 3 days to 3 times per day.

What are colonic polyps?

Colonic polyps are an accumulation of cells on the lining of the bowel. Polyps can develop into different shapes, such as the mushroom-like polyp on a stalk (pedunculated) or a bump on the bowel lining (sessile). They can also have a much more subtle and flat appearance which can make them difficult to detect, particularly with methods other than colonoscopy. Polyps usually cause no symptoms and are found relatively frequently at colonoscopy. Larger polyps can bleed and produce excess mucus. The majority of polyps will never cause any problems, but some can go on over time to progress to cancer of the colon. This is why polyps which have a chance of progression to cancer will usually be removed at colonoscopy, if safe to do so.

How can polyps be treated?

In the majority of cases, the polyp can be removed at colonoscopy. The endoscopist will balance all the risks and benefits for you personally to decide the best way to proceed. The only sensation we get from the colon, occurs when it is stretched, so although having a colonoscopy can cause some wind-like discomfort when it is being undertaken, you will not feel a polyp removal. There are small risks associated with removing polyps (bleeding and perforation), which increase as the polyp size increases and these risks will be weighed against the risk of leaving the polyp in place. For larger polyps the endoscopist may wish to defer removal of the polyp to give an opportunity for the risk to benefit discussion to take place, for blood thinners to be stopped or for more time to be booked. 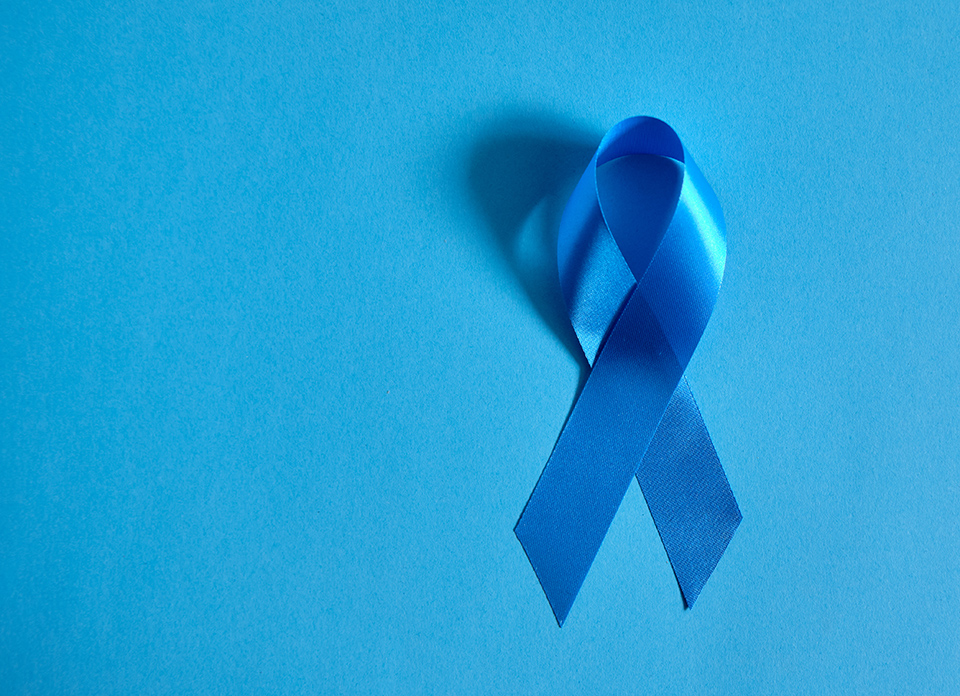 What symptoms does it cause?

Because the sensation we feel from our bowel only occurs when it is stretched, there may be no discomfort until the cancer has grown large enough to cause a blockage. There may be a change in the bowel habit, most commonly an increased frequency of opening the bowels, and blood may be noticed in the stool. Weight loss may be seen and general fatigue caused by an iron deficient anaemia (which can be the result of blood loss which has occurred without being seen). If any of these symptoms are present, medical review should be sought.

How is it diagnosed?

The best way to diagnose colon cancer is at colonoscopy as it can be simultaneously visualised and samples taken which allow confirmation of the diagnosis. Other tests can be used to diagnose it, particularly CT examination.

How can it be prevented?

Removal of polyps which have potential to form cancers can help prevent cancer development. Risk factors for bowel cancer which can be addressed include eating processed meat, being overweight, alcohol intake, smoking, poor fibre intake and too little exercise.

What puts people at particular risk of colon cancer?

A personal history of polyps (the risk will depend on the number, size and grade), previous bowel cancer, a significant family history of colon cancer, certain genetic conditions and medical conditions such as longstanding inflammatory bowel disease, primary sclerosing cholangitis or acromegaly can be associated with increased risk. Those who are identified as being at higher risk may be advised to undergo intermittent (surveillance) colonoscopy.

What is Bowel cancer screening?

Since polyps do not usually cause symptoms, bowel cancer screening is the process of trying to identify those people without symptoms who are at particular risk. The National Bowel Cancer Screening Program is offered every 2 years to men and women aged 60 to 74. Eligible individuals are offered a faecal immunochemical test (FIT) which looks for tiny traces of blood in the stool and if positive will be offered a colonoscopy. Bowel cancer screening in England is undertaken only by specifically trained and examined colonoscopists who are able to demonstrate and maintain excellence in colonoscopy (measured objectively by multiple key performance indicators). In Scotland Bowel cancer screening is offered from the age of 50 and this expanded age range is likely to come to the UK in due course.