Autoimmune conditions are those where your immune system inappropriately causes damage to tissues or organs in the body. It is not entirely clear why this happens, but most such conditions occur in people who have a genetic predisposition or risk, followed by one or more events such as exposure to viruses or other environmental triggers that cause disruption to the programming of the immune cells. A number of such conditions can affect the liver and the bile ducts, including: 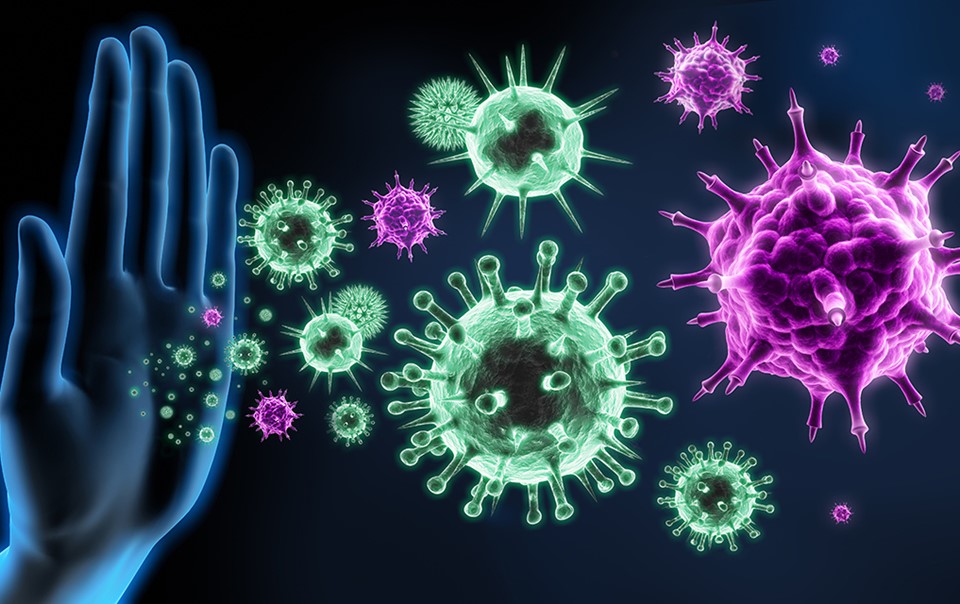 In AIH, the immune system attacks the liver cells, leading to inflammation and, sometime fibrosis or cirrhosis. In can be picked up by chance based on abnormal liver blood tests, or people may present with symptoms which can include fatigue, lethargy and nausea among others. Rarely, someone might present with jaundice or signs of liver failure.

AIH is diagnosed based on symptoms and signs, blood tests (including immunological tests such as liver autoantibodies and immunoglobulins) and, often, liver biopsy.

Treatment of AIH is based on controlling the immune response to minimise any further liver damage and allow a degree of repair to occur. Initially, steroids (e.g. prednisolone) are prescribed to settle the inflammation rapidly. Because steroids have significant side effects, particularly if used repeatedly or long term, an immunomodulator drug (“steroid-sparing agent”) is usually added to minimise the amount of steroid required to control the disease. After some time, the steroids may be stopped completely and the condition controlled with the immunomodulator alone, although in harder to treat cases, additional medications may need to be added. AIH is a chronic condition that is managed as opposed to cured and long term monitoring and treatment is usually required.

In PBC, the immune system leads to damage in and around the tiny bile ducts that weave between the liver cells. It occurs much more frequently in women than in men. Like in AIH, it can be picked up by chance on blood tests, or present with symptoms that can include fatigue, low mood, itching (pruritis) or, occasionally, jaundice (early signs of which may include noticing dark urine or pale bowel motions). PBC is typically diagnosed on blood tests (including, characteristically, the anti-mitochondrial antibody) although scans and sometimes liver biopsy are necessary.

Treatment of PBC is centred on a treatment called ursodeoxycholic acid (UDCA or “urso”), a tablet that improves bile flow and inflammation in the cells. The response to this treatment is assessed by liver blood tests, particularly the alkaline phosphatase, and FibroScan®. Most people have a good response and can expect an excellent outcome, but in some people with more severe disease or a poor response to UDCA, additional medications (including fibrates such as bezafibrate or fenofibrate, or newer treatments like obeticholic acid) are required. Occasionally, there can be an overlap between PBC and AIH with features of both conditions.

PSC is a condition where the bile ducts become damaged, thickened and scarred as a result of chronic inflammation. Although perhaps not strictly an autoimmune condition, we don’t know exactly how why it occurs and it has some such characteristics. It is closely associated with inflammatory bowel disease (IBD), particularly ulcerative colitis, and most patients with PSC also have IBD.

Like in PBC, it can be picked up by chance on blood tests, or present with symptoms that can include fatigue, itching (pruritis) or, occasionally, jaundice (early signs of which may include noticing dark urine or pale bowel motions). It should be looked for specifically in patients with IBD who have abnormal liver tests.

Unlike PBC, it cannot be diagnosed through blood tests alone. A detailed MRI scan of the bile ducts (MRCP- magnetic resonance cholangio-pancreatography) may pick up characteristic irregularity of the bile ducts. A rarer, but milder form of PSC, called small duct PSC may be picked up on a liver biopsy. Occasionally, there can be an overlap between PSC and AIH where features of both conditions are present. Complications of PSC that may occur include:

There are no specific treatments for PSC currently although a number of clinical trials are in progress. Management is based on monitoring for complications and treating them early. Sometimes, however, liver transplantation is required. Monitoring tests include:

If abnormalities are seen on these tests, further investigations may be recommended.